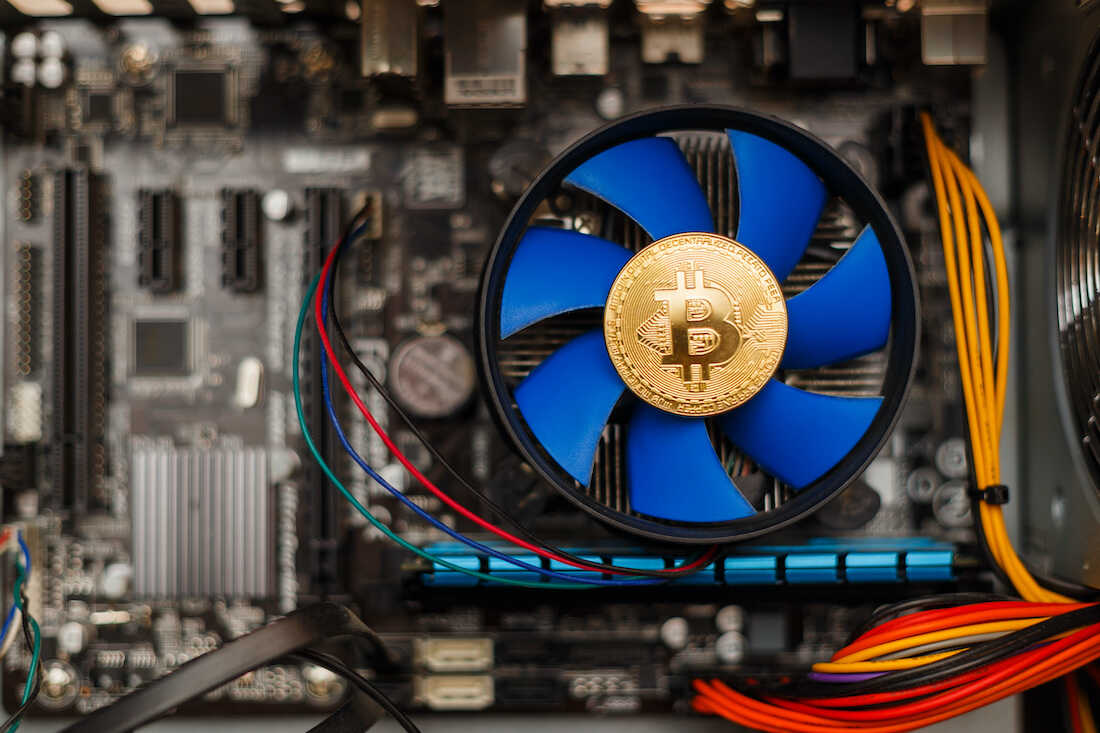 Bitcoin and Blockchain and Crypto, Oh My! I’m sure you’ve at least heard the terms bitcoin and blockchain thrown around. It’s a mystery to many and the thought of electronic digits of “money” stored in digital wallets sure can sound like a lot of hocus-pocus. Actually, in some ways it is but it’s not very different from the pieces of paper called dollars (or fiat money) that are in your pocket right now. (Ooohhh… now there’s an interesting topic.) Like it or not, believe it or not, blockchain is here to stay. Ignore it at your own peril.

Crypto or crypto-currency is the overall term applied to digital currencies like Bitcoin, Ethereum, Litecoin, Ripple, etc. “Crypto” refers to the complicated algorithms that must be solved in order to create coins and process transactions. Think “Hi-Tech computer security”.

Blockchain is the technology behind crypto-currencies that enable them to work. The blockchain is merely a digital method of economic transaction record-keeping, or in layman’s terms, it’s a digital ledger. The thing that differentiates it from any other digital record-keeping system is its security. While the data recorded in blockchain can be viewed openly by everyone within a given network, no one is able to edit or delete existing records. Thousands of computers (nodes) in the blockchain network validate the records all of the time. This means that it is virtually impossible to hack a blockchain network as you would require more processing power than all of the computers that make up the network.

Bitcoin mining is the process of verifying Bitcoin transactions. These are individuals, groups or companies that use high powered computer equipment to solve the complex cryptographic codes needed to verify each transaction. Bitcoin miners receive rewards for this work in the form of Bitcoins.

What’s the big deal? The blockchain (and therefore bitcoin) is decentralized. It’s not controlled by any governments or centralized banks. A major advantage that Bitcoin has over conventional money or fiat currencies is that it is not affected by any inflationary or deflationary measures imposed by countries. A number of countries around the world are scared of Bitcoin and some have actually banned Bitcoin.

Bitcoin gets all the attention but the real hero is the blockchain technology. Back in the 90’s, websites were getting all the attention. The internet bubble ran strong for several years. People paid unbelievable amounts for companies that made no money but had millions of hits to their websites. Most of those companies went belly up in the bust of 2000 but the real hero (the internet) stayed strong. Innovation after innovation came about utilizing that new amazing technology. Now the internet is practically indispensable for millions of businesses and billions of people. Bitcoin may go belly up (many crypto-currencies already have) but the blockchain will go on and be used in ways we can’t even dream of now. Even to the dismay of some countries.